Lawyers count on us to win clients.

Smart law firms and sole practitioners know they need to focus on their clients and team with expert communicators who know how to generate leads.

Media Salad’s wide range of services have helped legal professionals scout business, convey their expertise and cover their bases. Our communications consulting and management have helped lawyers win elections, too.

Business Research: Insight when you need it 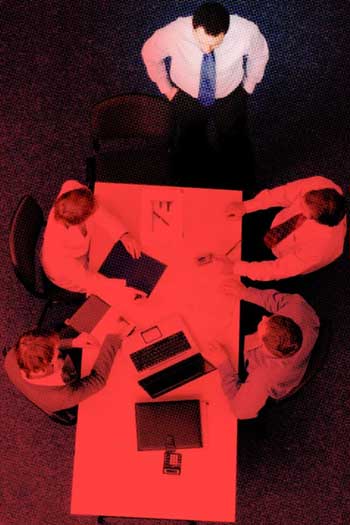 In business, it always pays to expect the unexpected.

The chief executive officer and legal counsel of a cyber-security firm headquartered in Colorado attended a business meeting and quickly realized they didn’t know everyone in the room. The meeting had been called by another firm — which failed to alert the CEO that the representative of a third company would be joining them at the table.

But the attorney, a Media Salad client, knew where to turn for help. He quietly texted a Media Salad reporter with the name of the person he didn’t know, her title and the company she represented. Was the firm a potential competitor? A potential collaborator? Why would it be interested in the deal being discussed?

Media Salad’s veteran reporter immediately searched for answers and e-mailed a brief report that the CEO scanned discreetly on his mobile device. He remained guarded during the meeting — but also knew how to ensure the discussion played completely to his company’s advantage.